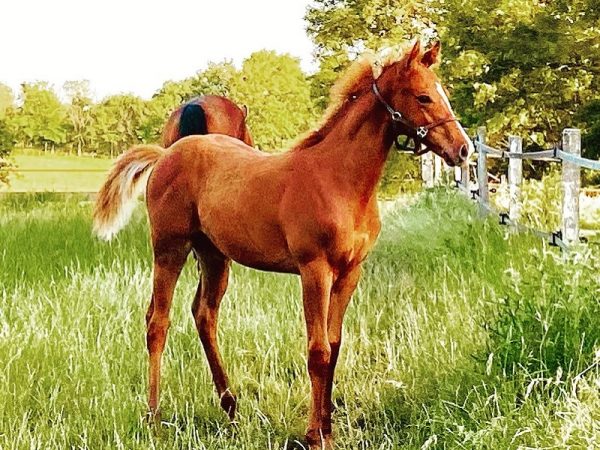 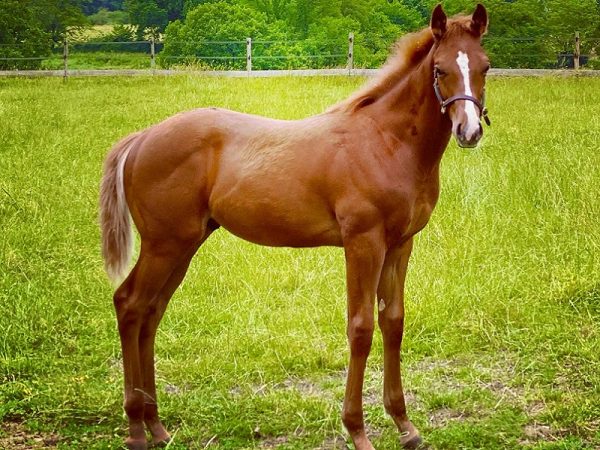 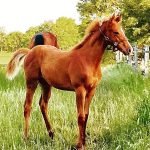 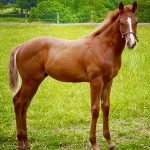 Born and bred in France. February-born colt foal by GALIWAY and out of the EXCEED AND EXCEL mare EXCEEDINGLY DIVA, who was runner-up in a Windsor maiden on her racecourse debut as a two-year-old, before winning over six-furlongs at Salisbury second time out. She defeated the subsequently 90-rated Kick On Kick On and future Grp-3 winner Foxtrot Lady when securing that maiden success, and would be allocated an official rating of 81 soon after.

EXCEEDINGLY DIVA is out of a Shadwell-bred Oasis Dream mare, whose half-brother ALGAITH won four times and was runner-up in Listed company. The next generation of the family features the 1,000 Guinea heroine GHANAATI, the Oaks third RUMOUSH and the Champion Stakes runner-up MAWAATHEQ, amongst numerous other black-type performers.

It is also worth noting that Exceedingly Diva’s sire Exceed And Excel is a distinguished broodmare sire, his daughters having produced the likes of Derby winner ANTHONY VAN DYCK and the July Cup winner TEN SOVEREIGNS.

Recent pictures of the colt on demand.

FOR MORE INFORMATION PLEASE CONTACT THE SELLER VIA THE “AD OWNER” SECTION.