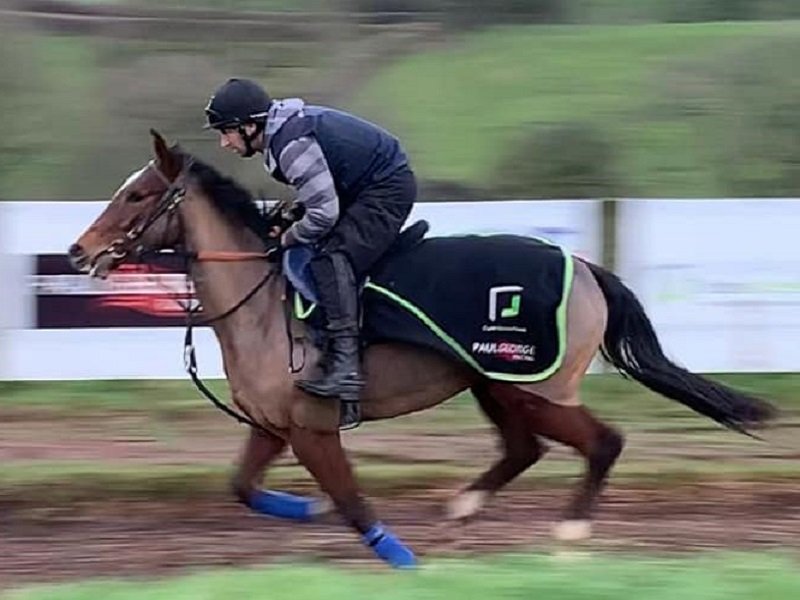 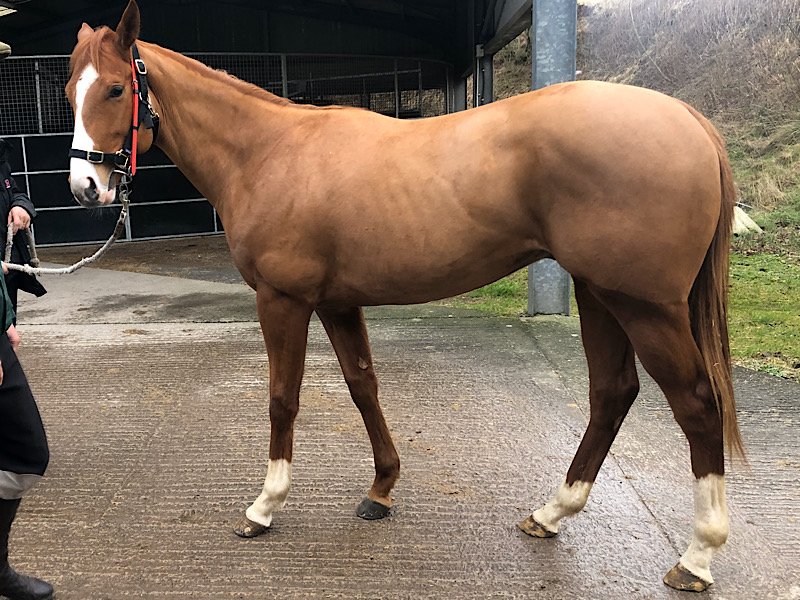 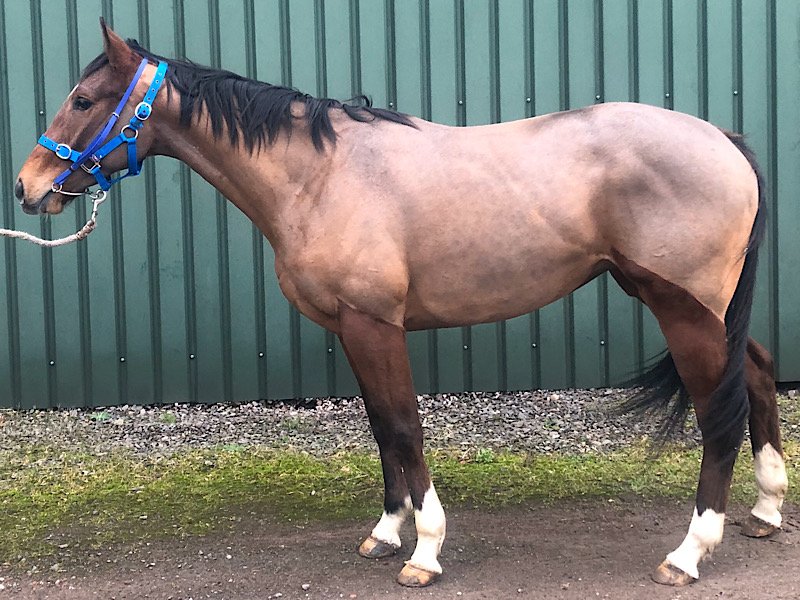 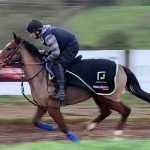 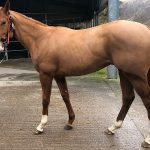 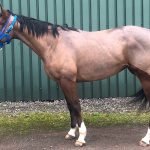 Package deal to buy a share in two well bred 2 year olds, who are being trained by Iain Jardine.

We are offering an exciting two-horse package deal of 2020 2 year olds, which will both be trained by Iain Jardine in Dumfries. HAVANA PARTY (Colt by Havana Gold, out of Ferayha)  and ELECTRIC ANGEL (Filly by Markaz, out of All Fur Coat). Both are impressive looking, well bred young prospects, both of which have been doing everything right in their preparation. Their work will soon be stepped up, with the aim of being ready to run early this season.

Iain Jardine has a fantastic recent record with young horses. Marnie James won 5 races for Iain at age 2 and 3, most notably winning a £40,000 class 2 handicap at Chelmsford, before being sold for 85,000 Gns. More recently, the likes of Orlaith, was bought as a yearling and then went on to win a listed race at Newbury, hitting a rating of 100 and was then sold for 185,000 Gns at Tattersalls in Newmarket in October.

This is an affordable opportunity to buy into two exciting young horses with smart pedigrees, which could be anything. Don’t miss out! Get in touch now to book your share!

It’s easy to see why this colt caught the eye, not only a striking chesnut but he’s an excellent mover with a great temperament.

His sire HAVANA GOLD was a high-class and tough two-year-old winning a Listed event before securing Group 3 success in the Somerville Tattersall Stakes, only to then go down by a head in the £500,000 Tattersalls Millions 2yo Trophy. At three he built on his promising two-year-old career to reach new heights by landing the Group 1 Prix Jean Prat at Chantilly over 1m. He was retired to stud at the end of his three-year-old season where he made an immediate impact. He was Champion Sire (First Crop) and has already produced the dual Group 3 winner TREASURING and HAVANA GREY (Group 1 winner and now a sire in his own-right). He currently stands for £15,000.

This colts dam FERAYHA only raced the once but has a great pedigree (Darley bred) being out of ALBAHJA (winner and placed in Group 3 company) who in-turn has produced 5 winners. FERAYHA is the daughter of arguably one of the best broodmare sires CAPE CROSS. His influence is plain to see, with his mares producing the likes of AUSTRALIA (Derby winner) and LAURENS (6-time Group 1 winner).

Ex trainer Paul George reports that Havana Party has been doing all that is asked of him, has a great attitude and is enjoying his work. He looks to be a smashing prospect for next year and beyond.

This filly is blessed with speed on both sides of her pedigree. Being a January foal there’s every chance she will be a precocious type.

The sire MARKAZ comes from a fantastic line. His sire was the speedster DARK ANGEL (winner of the £300,000 St Leger Yearling Sales Stakes, Group 2 Mill Reef Stakes and the Group 1 Middle Park Stakes) and he is a full brother to MECCA’S ANGEL (dual Group 1 winner). With such a star-studded family it was no surprise that MARKEZ fetched £200,000 as a yearling. He broke his maiden tag on the third time of asking (over 6f) and followed that by a further three second place finishes, the last being the Group 3 Somerville Tattersall Stakes over 7 furlongs. As a 3 and 4 year-old he competed in Listed up to Group 2 events, running with credit and securing two further wins at Group 3 level over 6 and 7 furlongs.

2020 will see his first crop of 2 year-old’s to hit the track and his progeny have already been trading well with his foals realising up to ten times his stud fee.

The influence of speed continues on her dam’s side. ALL FUR COAT was an early type, first seeing the track in early April (Redcar) and arguably unlucky not to win first time out (finishing second). She continued her upward curve next time out at Newmarket (finishing second) before being rewarded with an emphatic 2.75 length win in the 5 furlong Lily Agnes Conditions Stakes at Chester. She was then deemed good enough to take her chance in the Group 2 Queen Mary Stakes and then plied her trade in Listed and Group races before being retired at the end of her 3 year-old career. She has passed on her talent as a broodmare, with two winning siblings (both paired with sprinting sires) from just 3 runners.

Ex trainer Paul George describes this MARKAZ yearling filly as a ‘rocket’ and also notes that she is a good mover and displays a lovely temperament. ELECTRIC ANGEL looks a tailor-made two-year-old for next season.

Please visit letsbeluckyracing.com or contact lblhorses@gmail.com to find out more!

Or via the “SELLERS INFORMATION” on the right of this page. 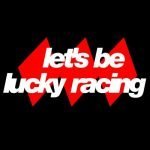