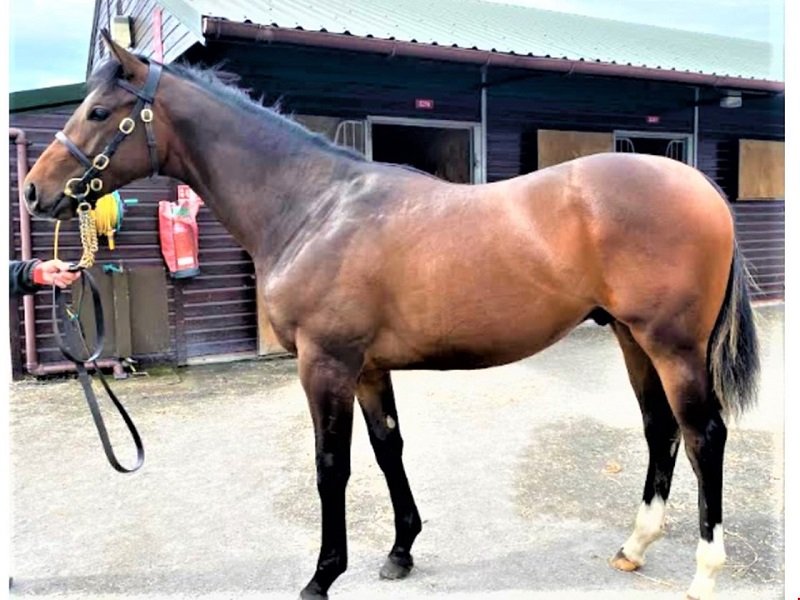 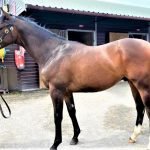 HAVANA GOLD was leading first season sire with five Stakes winners in his first season crop including the likes of HAVANA GREY. He had small subsequent second and third season crops so fell off the radar to some degree, but he has 160 yearlings on the ground in 2020 so should have a massive year in 2021.

SHOWSTOPPA was the winner of four races and placed on seven occasions. At her peak she was rated 87 and nicely related, being half-sister to five winners. Her best offspring from only two fillies of racing age, is the Italian Listed winner AVENGERS QUEEN.

This 2019 colt is an early foal (born 04/03/19) and Karl anticipates he’ll see the racecourse in the early part of the 2021 season. He is progressing nicely and will more than likely start over 6 furlongs. Initially Karl felt that he would appear on the racecourse in either May or June, but has been really impressed with his recent work & thinks he will be on the racecourse a lot earlier that first thought. Because of this, he will be named in the next couple of weeks, so if you want to be part of his naming, get involved.

He has pleased Karl so much so, that this exciting prospect has been given an entry in the following sales races

GRANGE PARK RACING has provided racehorse syndicates and racing club horses at affordable prices along with the very best level of service and communication since 2011. With over 70 winners to-date, Club members are kept fully updated with their horses. From trainer and jockey feedback after races to gallop reports, you will be kept informed every step of the way. GRANGE PARK RACING pride themselves on providing club members the opportunity to become involved in winning horses, with carefully selected individuals that are only offered for lease which they themselves believe in.

To find out more or to secure your share the please contact Alan on 07506479522 or email adcrombie@hotmail.co.uk quoting HORSE RACING HUB 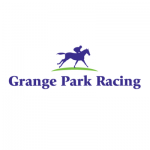